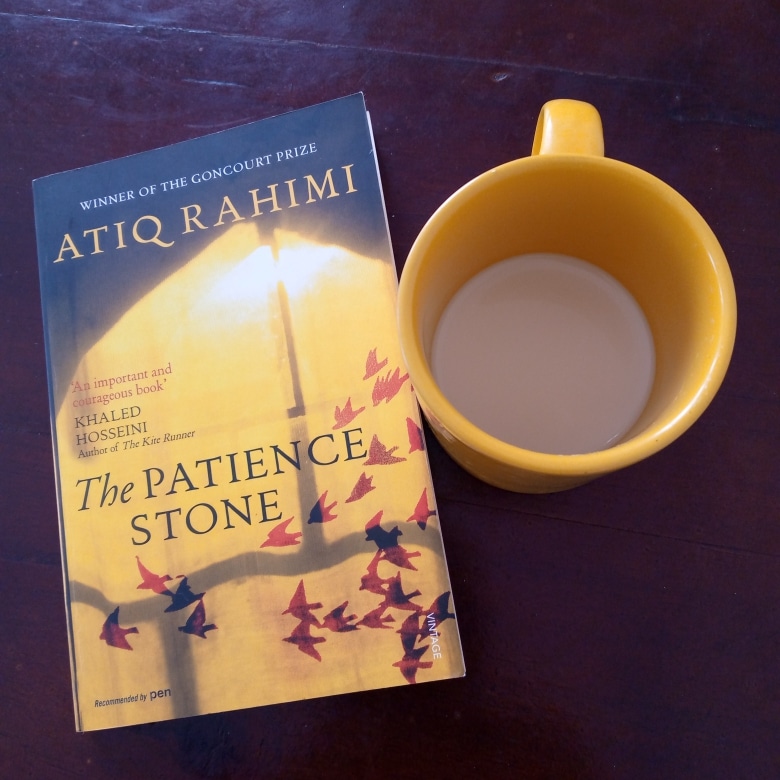 1st Published in French in 2008 as Syngué Sabour by P.O.L. éditeur

I first came across the French version of Atiq Rahimi’s The Patience Stone, at the Alliance Française de Mombasa library. I read the synopsis at the back and knew straight away I wanted to read the book. But I didn’t want to read it in French as I only recently began reading literature in the language. I knew I would enjoy it best in a language that I have used longer and so I got the English version eventually.

The book has an introduction from Khaled Hosseini, the Afghan-American novelist best known for the novels, The Kite Runner and A Thousand Splendid Suns. In it, he expresses his admiration for fellow Afghan, Atiq Rahimi, in tackling themes in the story affecting Afghan women that the society in question often ignores. The book is also a winner of the Goncourt Prize for French Literature.

The Patience Stone tells the story of a nameless woman nursing her comatose husband with a bullet in his neck. As a result of the loneliness, despair and fear she feels occasioned by the ongoing war, she begins early on to pour out her heart to her husband, taking advantage of the fact that he is in a vegetative state and unable to respond. She likens him to a stone that hears all confessions and eventually explodes; Syngué Sabour, only that she has no way of telling when he’s likely to explode, in other words, come out of the coma.

The book lays bare how desperation in difficult times can lead to unwanted choices. At some point, the woman ends up in a transactional sexual affair with a 16 year old boy fighting in the war. Soon afterwards, she drifts between guilt and feeling justified for her actions. Her frustration spurs her on to spill her biggest secret to her husband. And then he finally, explodes.

This is an easy read and I was able to finish it in about 2 and a half days. The ending was so sudden to me but I guess that was the whole point, for it to be sudden as it was. I would have preferred names to the characters and more settings other than the house in which the sick man lay. However, the description of what goes on outside gives you a glimpse of how wretched a lack of stability in a region or country, can be.

The book is worth a read if you are interested in something different from your usual reads.

As reviewed by Lorna Likiza. 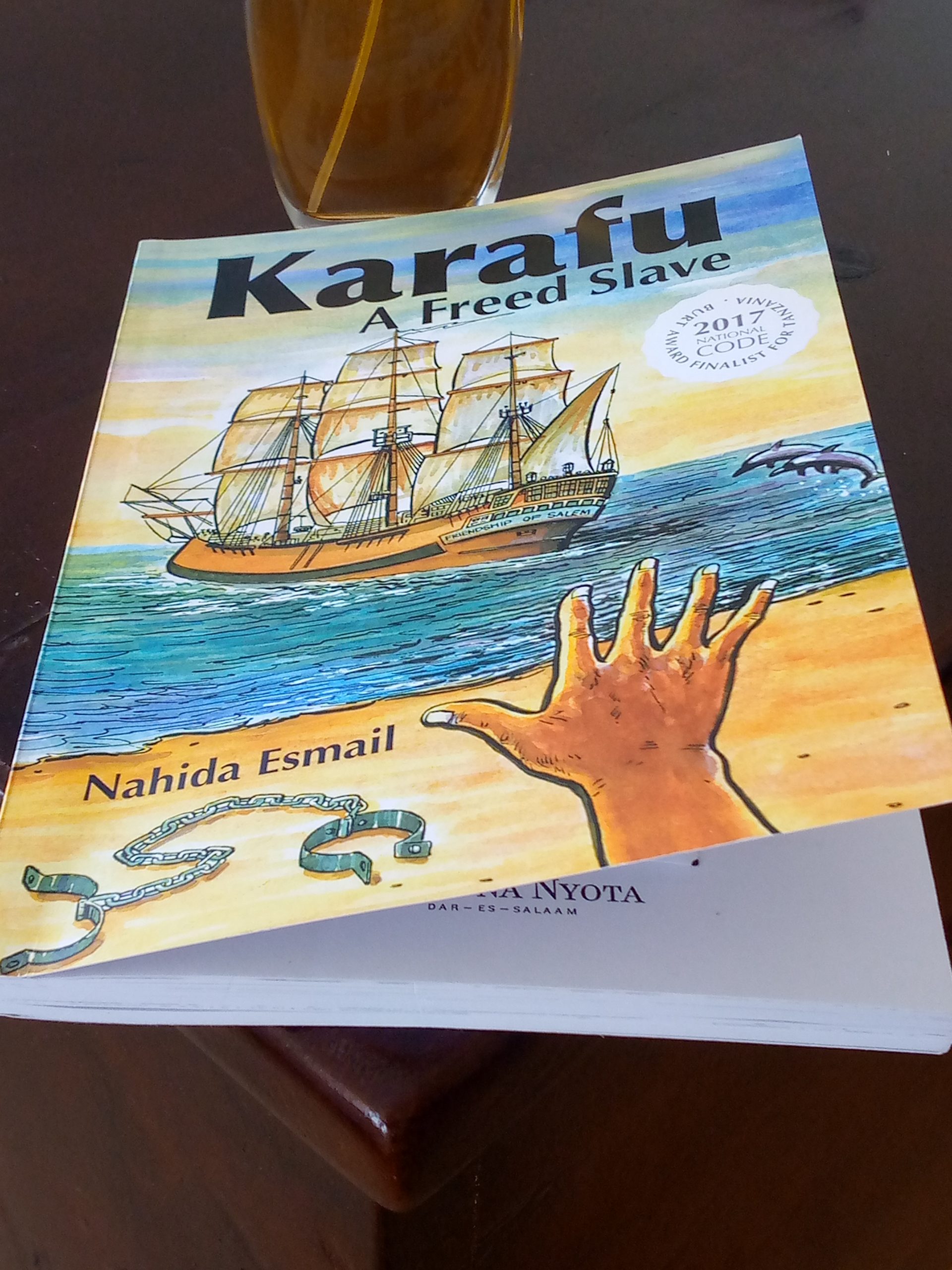 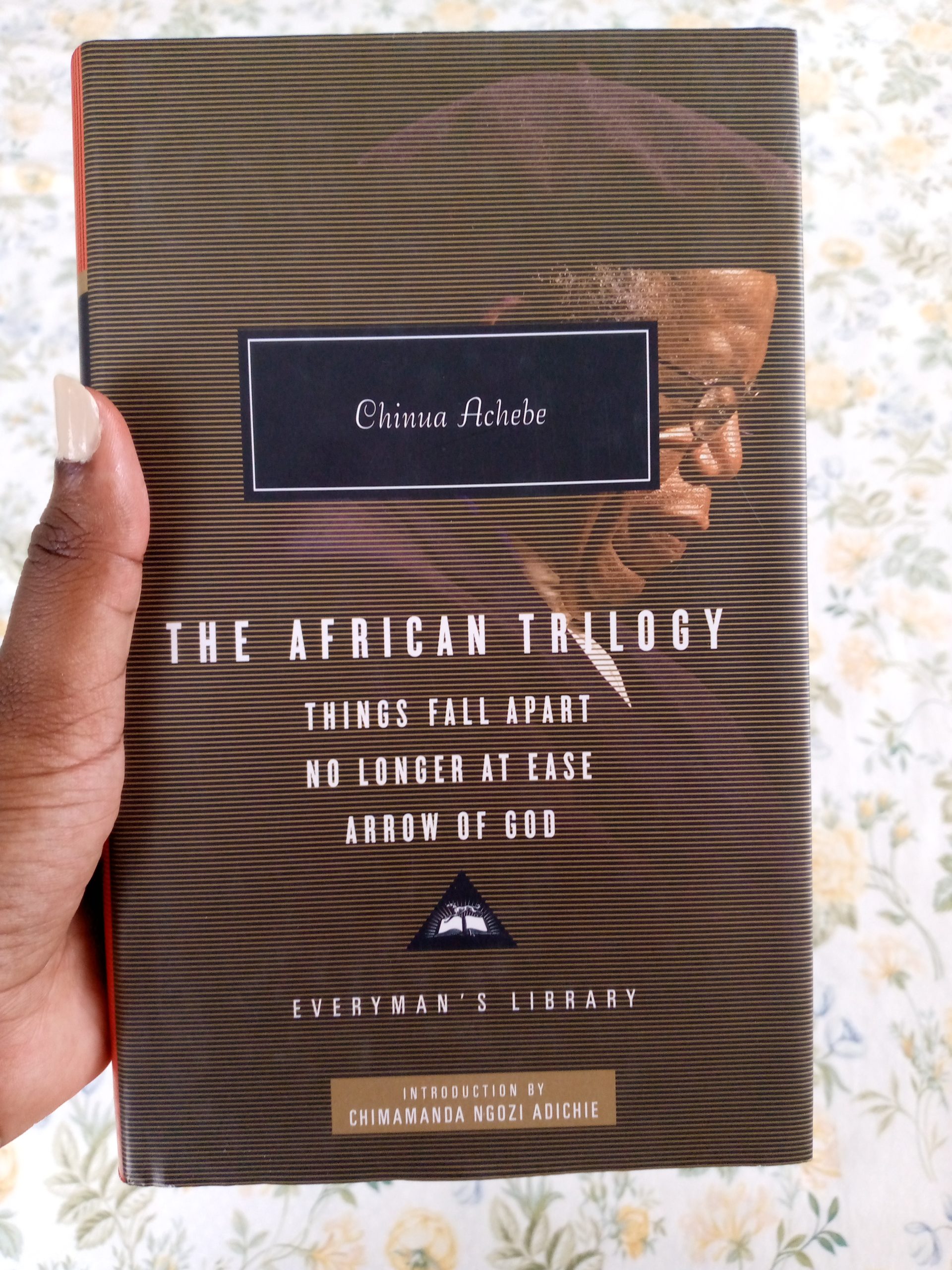 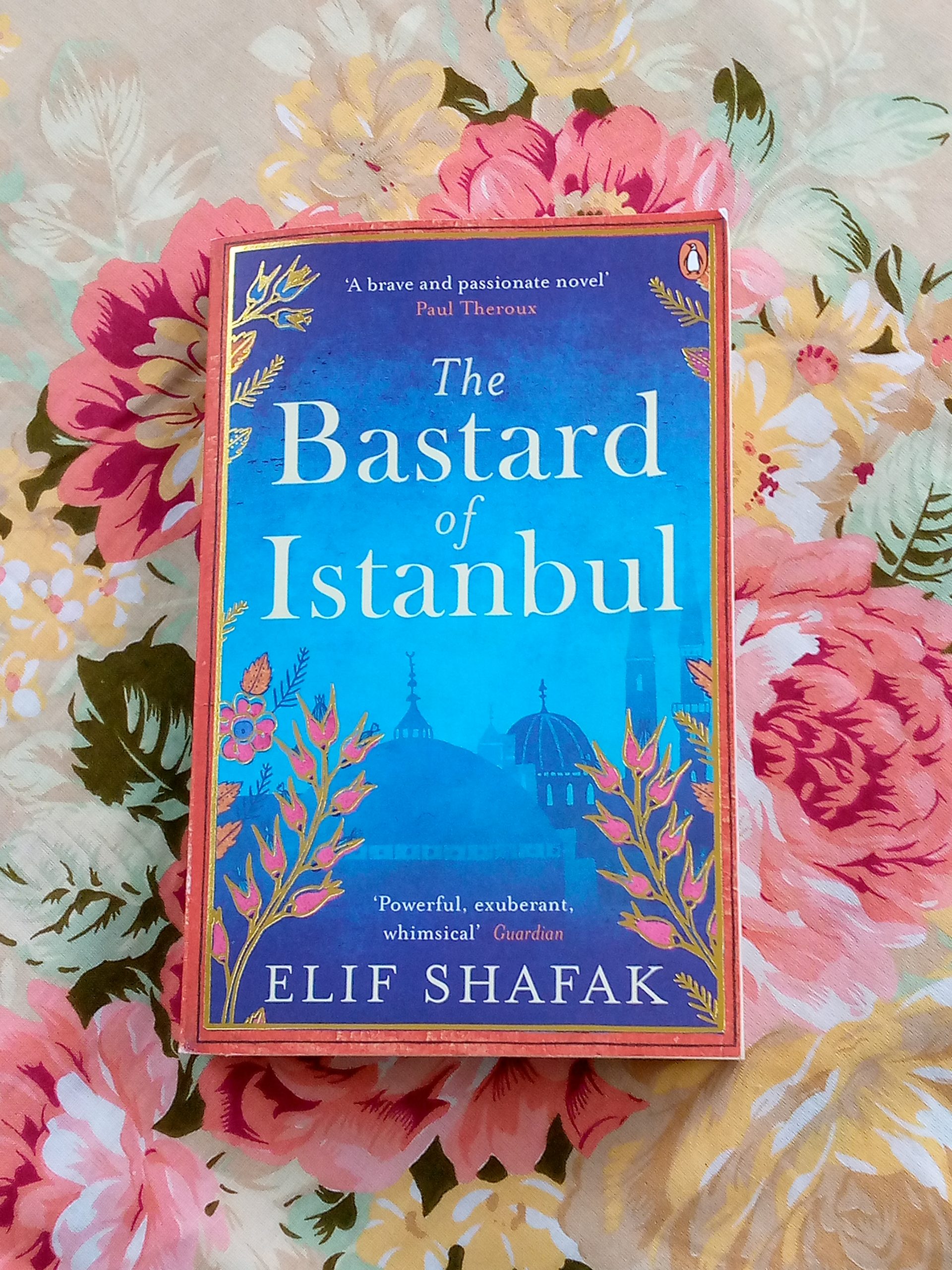