Murua first started keeping up with the East African Literary Scene in 2003. At the time, little seemed to be happening in terms of documenting what African Writers were up to. In 2006, he began blogging on a platform he named Nairobiliving.com that is now defunct. Here, he documented the happenings in Nairobi but since he had been around writers for a while and was aware of the lack of ready information on them, his intent was to solve this in his own capacity.

Hence the eventual birth of Jamesmurua.com in 2013. He proceeded to name it after himself so that in the eventuality that it failed, he could still use the platform for other personal stuff. It did not. Murua’s aim with this new platform was to give visibility to African writers rarely covered by the mainstream African media. He started this venture while still in employment at The Star where he worked as an Editor for 5 years and a Columnist for 9.

And probably what seemed like a challenge initially was the fact that Murua only speaks English and Swahili yet he wanted to cover all African writers including the non-English speakers. However, his platform was well received and at the moment, he has posted over 2,100 posts which is a huge achievement in terms of African Literature reportage.

With over 17,000 subscribers, James Murua Literature blog is now considered as the Leading blog in African Literature. As a result, the founder has since traveled to literary festivals in East, West, Southern Africa and overseas. In addition, Murua has also set up a Literary Podcast and YouTube Channel along the way with both aimed at giving African Writers a voice.

James Murua Literature Blog recently began reporting on writers of African descent globally. The death of George Floyd in May 2020 at the hands of a rogue, white police officer during his arrest not only sparked protests in the US and beyond condemning it but also a need to highlight black brilliance more than ever.

As a journalist, Murua was voted the Columnist of the Year in 2009 as a result of his contributions to The Star newspaper. Furthermore, he has contributed to a couple of media publications around Africa. In 2018, he was nominated for Best Creative Writing Blog by the Bloggers Association of Kenya (BAKE) Awards.

In that same year, he was announced as the Best Writer Theatre, Art & Culture at the Kenya’s Sanaa Theatre Awards and subsequently listed as one of the Top Men in Digital in Kenya. Murua has since conducted workshops on blogging and social media in Kenya, Uganda, Tanzania and Malawi. He has also been a media consultant for the Goethe Institut, Nairobi.

Topic: Publishing in Africa and the Black Diaspora

at the heroe book fair 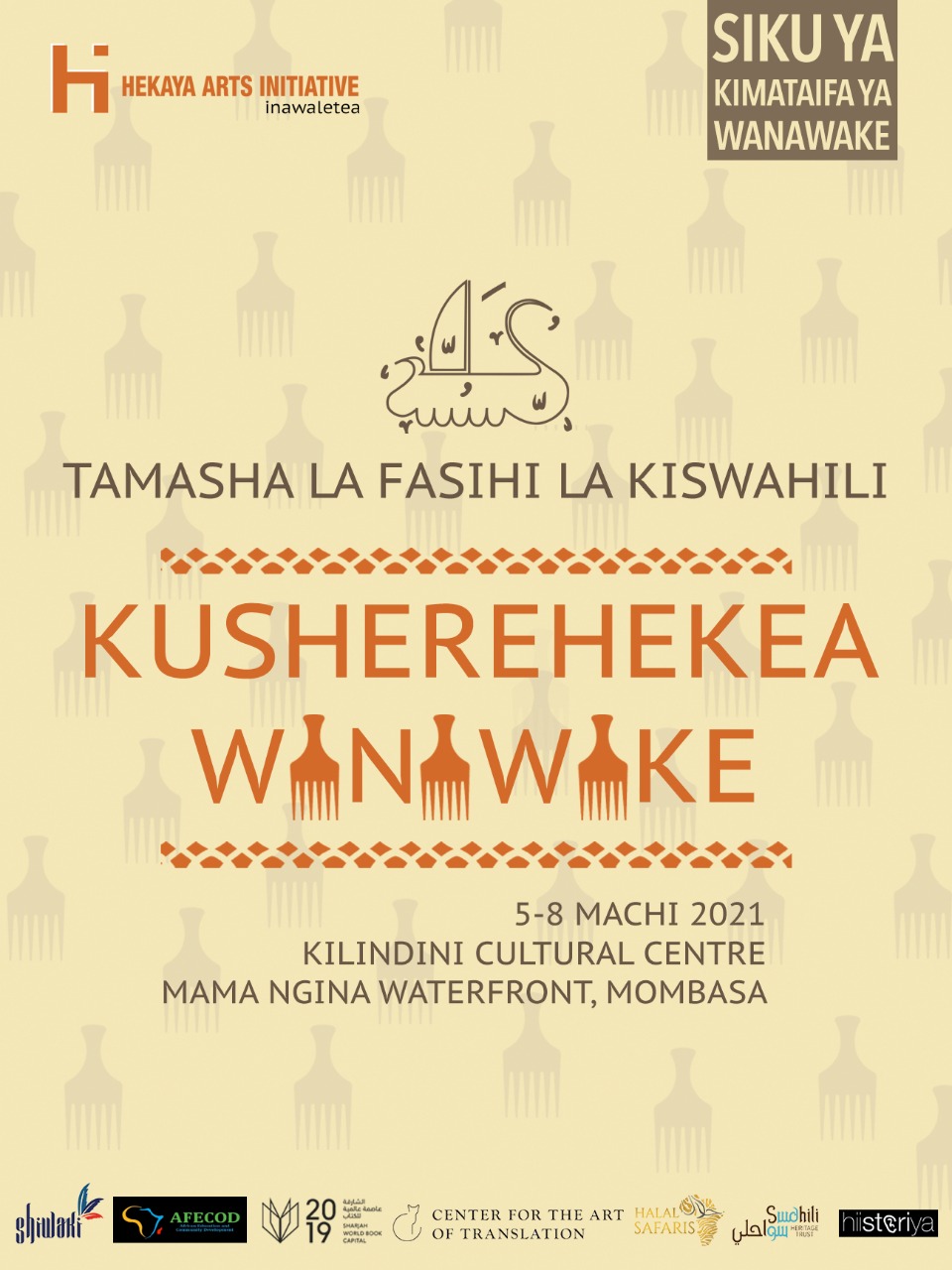